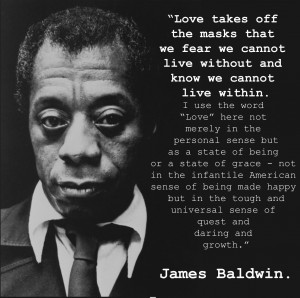 Grace Lee Boggs “(b. 1915) is an activist, writer, and speaker whose seven decades of political involvement encompass the major U.S. social movements of the past hundred years. A daughter of Chinese immigrants, Boggs received her B.A. from Barnard College (1935) and her Ph.D. in Philosophy from Bryn Mawr College (1940). She developed a twenty-year political relationship with the black Marxist, C.L.R. James, followed by extensive Civil Rights and Black Power Movement activism in Detroit in partnership with husband and black autoworker, James Boggs (1919-93).” – graceleeboggs.com 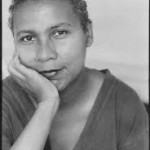 Suzanne Pharr describes herself: “In 1981, Suzanne founded the Women’s Project in Arkansas and was on the staff for 18 years. Its mission is to eliminate sexism and racism, working specifically on economics and violence, and through connecting all oppressions and oppressed groups.
From 1999-2004, she was the first woman director of the historic Highlander Research and Education Center. Its primary work for 73 years has been centered on workers’ rights, Civil Rights, environmental justice, immigrant rights, and the leadership of grassroots community people, including youth.
Suzanne is the author of Homophobia: A Weapon of Sexism and In the Time of the Right: Reflections on Liberation. Her life’s work has been focused on building a multi-racial, multi-issued movement for social and economic justice. 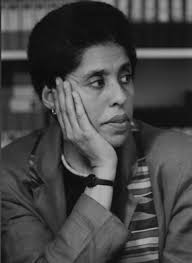