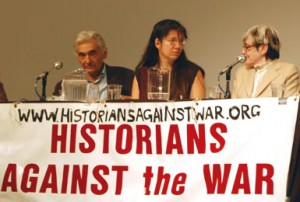 Roxanne Dunbar-Ortiz grew up in rural Oklahoma, daughter of a landless farmer and half-Indian mother. Her paternal grandfather, a white settler, farmer, and veterinarian, had been a labor activist and Socialist in Oklahoma with the Industrial Workers of the World in the first two decades of the twentieth century. The stories of her grandfather inspired her to lifelong social justice activism.  Roxanne took a position teaching in a newly established Native American Studies program at California State University at Hayward, near San Francisco, and helped develop the Department of Ethnic Studies, as well as Women’s Studies. In 1974, she became active in the American Indian Movement (AIM) and the International Indian Treaty Council, beginning a lifelong commitment to international human rights. In 1981, she was asked to visit Sandinista Nicaragua to appraise the land tenure situation of the Miskitu Indians in the northeastern region of the country. In over a hundred trips to Nicaragua and Honduras from 1981 to 1989, she monitored the U.S.-sponsored counterrevolution known as the Contra War; her book, Blood on the Border: A Memoir of the Contra War was published in 2005. In 2014 she published An Indigenous Peoples’ History of the United States. See more at her web site, reddirtsite.com. 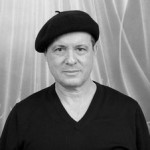 Gil Fagiani is an author, poet and translator. He was a social worker and  director of a residential treatment program for recovering alcoholics in Brooklyn, New York for twenty years.  He is a cofounder for Italian Americans for a Multicultural U.S. (IAMUS), and sits on the Board of Directors of the Brecht Forum.  Gil was a former member of White Lightning.

David Gilbert is a North American political prisoner. In high school in Boston he was strongly impacted by the Civil Rights Movement; “In 1965 he started the Vietnam Committee at Columbia University in NY and became a founding member of Students for a Democratic Society (SDS) there. In 1967, David authored the first SDS pamphlet on US Imperialism and participated in the Columbia Strike of 1968. After about 5 years of organizing in the above ground movement, David joined the revolutionary underground, spending a total of 10 years engaging in building a clandestine resistance movement.[In 1981]  he and other comrades were captured at Nyack, NY during an attempted expropriation by a unit of the Black Liberation Army working with white revolutionaries … During the expropriation attempt, 3 officers were killed. Charged and convicted of felony murder, David is serving a 75-year to life sentence. While in prison, David has been actively involved in the struggle against AIDS, and has remained a staunch opponent of oppression still dedicated to human liberation. He is also a longtime advisor and collaborator in the annual Certain Days Free Political Prisoners Calendar project, and the author of two books and several pamphlets. David’s most recent book is entitled Love and Struggle: My Life in SDS, the Weather Underground, and Beyond.” — Kersplebedeb 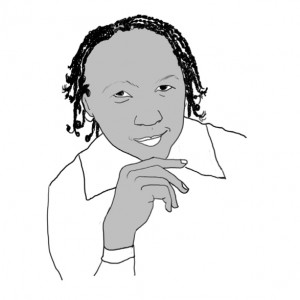 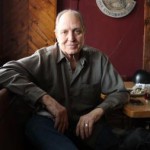 Michael James helped to publish Rising Up Angry, an underground political newspaper in Chicago, from 1969 to 1975. In 1976 he co-founded The Heartland Cafe. He is also co-publisher of the Heartland Journal.

Paul Kivel, social justice educator, activist, and writer, has been an innovative leader in violence prevention for some 30 years. He is an accomplished trainer and speaker on men’s issues, racism and diversity, challenges of youth, teen dating and family violence, raising boys to manhood, and the impact of class and power on daily life. Paul has developed highly effective participatory and interactive methodologies for training youth and adults in a variety of settings. he is the author of Uprooting Racism: How White People Can Work for Racial Justice, Men’s Work, Making the Peace, Helping Teens Stop Violence, Boys Will Be Men, I Can Make My World A Safer Place, and  You Call This a Democracy?: Who Benefits, Who Pays, and Who Really Decides. 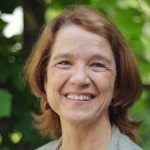 Karen Pittelman dissolved her $3 million trust fund to co-found the Chahara Foundation, a fund run by and for low-income women activists in Boston. She was also the first program director for Resource Generation, which helped to launch the book and she co-founded the Trans Justice Funding Project. She leads Brooklyn queer country band Karen & the Sorrows and is co-producer of the Gay Ole Opry. 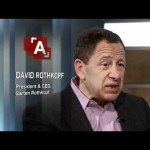 David Rothkopf, CEO of the Foreign Policy group and of Gartner Rothkopf

David Rothkopf (1955–) is CEO of the corporation that publishes Foreign Policy magazine. “He is also President and CEO of Garten Rothkopf, an international advisory firm specializing in … energy, security, and emerging markets … Prior to the establishment of Garten Rothkopf, Rothkopf was the chairman, CEO, and co-founder of Intellibridge Corporation, a leading provider of international analysis and open-source intelligence for the U.S. national security community and selected investors, financial organizations and other corporations. Before founding Intellibridge, Rothkopf was managing director of Kissinger Associates, the international advisory firm founded and chaired by former U.S. Secretary of State Henry A. Kissinger. Immediately prior to joining Kissinger Associates, Rothkopf served as Acting U.S. Under Secretary of Commerce for International Trade.” – Wikipedia 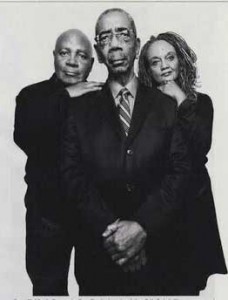 Bobby Lee Rush (b. 1946) moved from Georgia to Chicago with his family in the early 1950s. “In 1963 after dropping out of high school, Rush joined the U.S. Army. While stationed in Chicago in 1966, he joined the Student Nonviolent Coordinating Committee. In 1968, he went AWOL from the Army and co-founded the Illinois chapter of the Black Panthers,” becoming its Minister of Defense. “He later received an honorable discharge from the Army.”  He was instrumental in bringing together the first Rainbow Coalition’s teaming of the Puerto Rican Young Lords and the white Young Patriots Organization. In the 1970s he earned a BA and Master’s degrees in political science and theology and became the pastor of the Beloved Community Christian Church of Chicago. After serving as an alderman under Mayor Harold Washington, Rush was elected in 1992 as the U.S. Representative for Illinois’s 1st congressional district, defeating Barack Obama. His Congressional biography describes him as “a transcendent American leader who … believes in the redemptive power of the human spirit … His life is an example of our nation’s fundamental promise and his work reflects a deep determination to bend the arc of government resources and innovation towards the needs of every American … Over the years he has obtained millions of dollars in grants for libraries, museums, municipalities, police departments, hospitals, schools and programs that support the arts.” – U.S. House of Representatives. 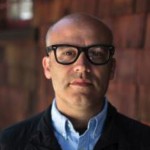 James Tracy is an author and organizer based in the San Francisco Bay Area. His articles on social movements and urban studies have appeared in Race, Poverty and the Environment, Left Turn, AREA Chicago, Shelterforce, Dollars and Sense, Z, Processed World, and the Contemporary Justice Review. He co-founded the Eviction Defense Network during the nineties and serves currently on the Board Of Directors of the San Francisco Community Land Trust. More at jamestracybooks.org.